The new MacBook comes with a pair of USB-C/Thunderbolt 3 ports, which is a direct resultant of shrinking technology. To attach USB-A, HDMI, VGA devices, Ethernet cable, or use the DisplayPort, mini DisplayPort or mini USB-C, users need to use a multiport adapter. Multiport adapters may be of different kinds, and may feature different number or types of ports. A few of them are usb c hub hdmi displayport.

HDMI and DisplayPort are two separate standards used for transmission of A/V signal. The signals are transmitted from a player to a display.

HDMI and DisplayPort may be used for similar functions in many cases, but there are distinct points of differences among them.

At their time of release, HDMI and DisplayPort were perceived as competing standards, because the objective of both standards is similar; the transmission of HD digital A/V signals.

HDMI stands for High-Definition Multimedia Interface. HDMI was released in 2003 by a consortium which primarily comprised of display manufacturers, such as Toshiba, Panasonic, Philips and Sony. The standard would be of a significant use for their products – home computers, large projectors and TV sets which frequently have the HDMI port.

DisplayPort was introduced just three years down the line, in 2006. It was created by a large consortium of chip and PC manufacturers. DisplayPort (DP) is the next step in line from DPI and VGA, which were the older standards. One of the inspirations for the DP was professional IT equipment, with the markets becoming more data centred.

Connectors of HDMI and DP

HDMI connector will have 19 pins. They are available in 5 shapes. 3 of them are more common than the other two.

Type A is also known as standard HDMI and is frequently seen in laptops, projectors and TVs.

Type C is also known as mini HDMI. It is frequently available in tablets and sometimes in laptops.

Type D is micro HDMI, and is found in tablets and smartphones.

Type B is one of the lesser known types, and features 29 pins. It is useful for dual link applications

Type E has a locking tab to keep the connection strong. It is frequently used for automotive applications.

DisplayPort solutions more frequently use locking solutions for keeping the cables in place. A DP connector will have 20 pins. It is available in two sizes. One is the standard DisplayPort. The other, created by Apple is the Mini DisplayPort.

With every version of HDMI and DP come some minor new features. They bring more resolution and bandwidth.

But a new display may not support the latest standard. Just as an instance, if one includes a standard for 8K resolution over HD monitor, it wouldn’t be sensible. Instead, a standard should meet the needs of the display.

For video wall displays, the most common standard is DisplayPort 1.2. At refresh rates of 60 Hz, it supports video resolution of up to 3840 X 2160 pixels. The resolution is officially known as UHD, but is alternately known as 8K as well. This will make support available for all common 3D video formats. 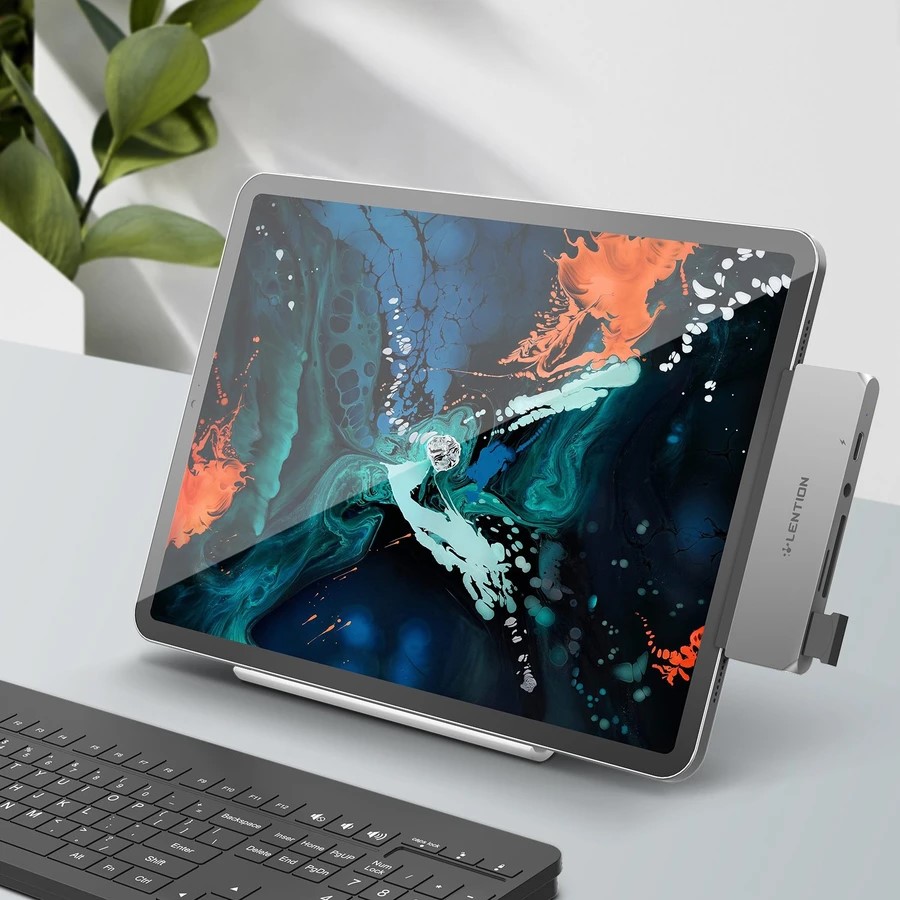 When we consider the case of HDMI, version 1.4 is the most frequently used HDMI version for full-HD visualization. While it supports the same resolution as DP 1.2, it does so at 30 Hz alone. 10.2 Gbps is the maximum bandwidth for HDMI 1.4.

Taking a look at the version number, on both source and display will give a better idea about whether one should use the HDMI or the DP port for transmitting signals.[ hdmi hub]

MacBook has neither HDMI nor DP ports. But both can be used over the two Thunderbolt 3 ports over MacBook. For the same, one should invest in usb c hub hdmi displayport.

This will open up a range of possibilities for MacBook. Streaming multimedia data over a range of devices will simplified and the MacBook may be used for input or output. This stands the potential to bring essence to office presentations.

If you maintain the MacBook at office, you can consider investing in a leather sleeve for the same. MacBook leather sleeve is available in three smart colors, black, midnight blue and saddle brown.

One should use the MacBook leather sleeve if one carries the MacBook in one’s handbag frequently. It will safeguard the MacBook against all damage.[ cable organizer]

MacBook sleeves are created for different models and sizes and are not cross-usable. So one should be sure about the MacBook version one uses before one buys the Apple MacBook leather sleeve.

One should however remember that one will not be able charge one’s MacBook while it is still in the leather sleeve. To charge the MacBook, one will have to extract it from the sleeve and then charge it. There are no charging cut outs over the leather sleeve. It’s a snug fit, and the charging points cannot be used, even if one places the MacBook in the sleeve in some alternate ways.

Apple MacBook Leather Sleeve is prized towards the expensive side. One may have to invest around INR 17,000 – 20,000 for getting one for his MacBook.