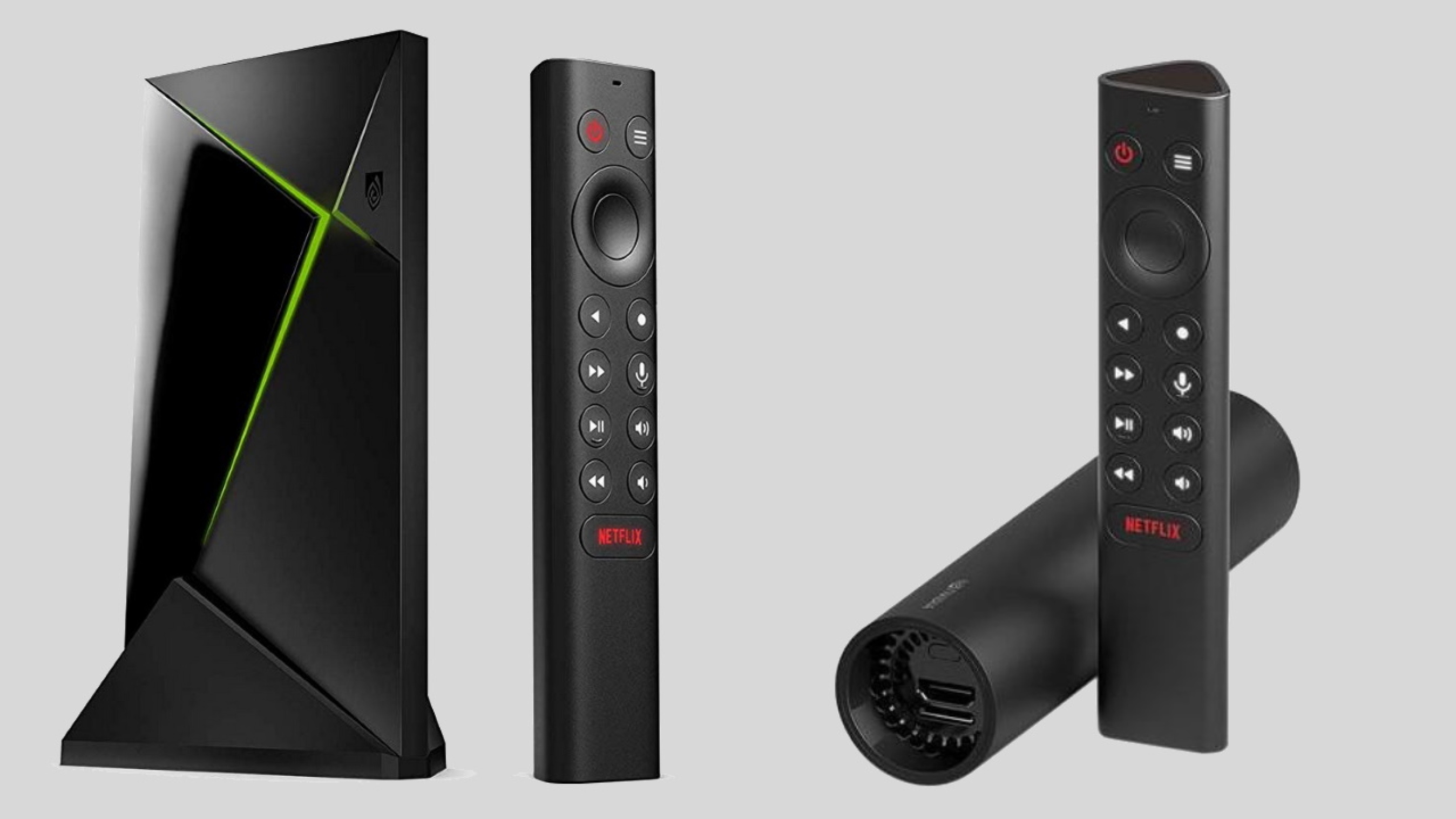 The details of the Nvidia Shield TV and Shield TV Pro have leaked, revealing their design and features.

The Pro version is the true successor of the classic Shield TV. Its design remains similar to the original box, while the performance has improved significantly. The remote control features a new elongated and triangular shape.

As for the Shield TV 2019, it is a lightweight version that takes the form of a tube.

The details are out

We have known for several months that Nvidia is preparing two new Shield TVs. Their preparations for the release have been discreet, and it seems that we are now close to the long-awaited date.

The Shield TV Pro made a brief appearance on Amazon before the page was quickly removed. However, screenshots of the box were snapped and are now in circulation. We know exactly what it will look like. A few hours after the leak, the Canadian merchant site NeWegg.ca launched the sale of the standard Shield TV before also removing it.

Nvidia Shield TV and Shield TV Pro 2019: the design and features have leaked

The Nvidia Shield TV Pro is presented as a “high performance” Android TV box offering Dolby Vision and Atmos compatibility in addition to the 4K HDR. It has two USB 3.0 ports and is compatible with Alexa voice assistant plus Google Assistant. 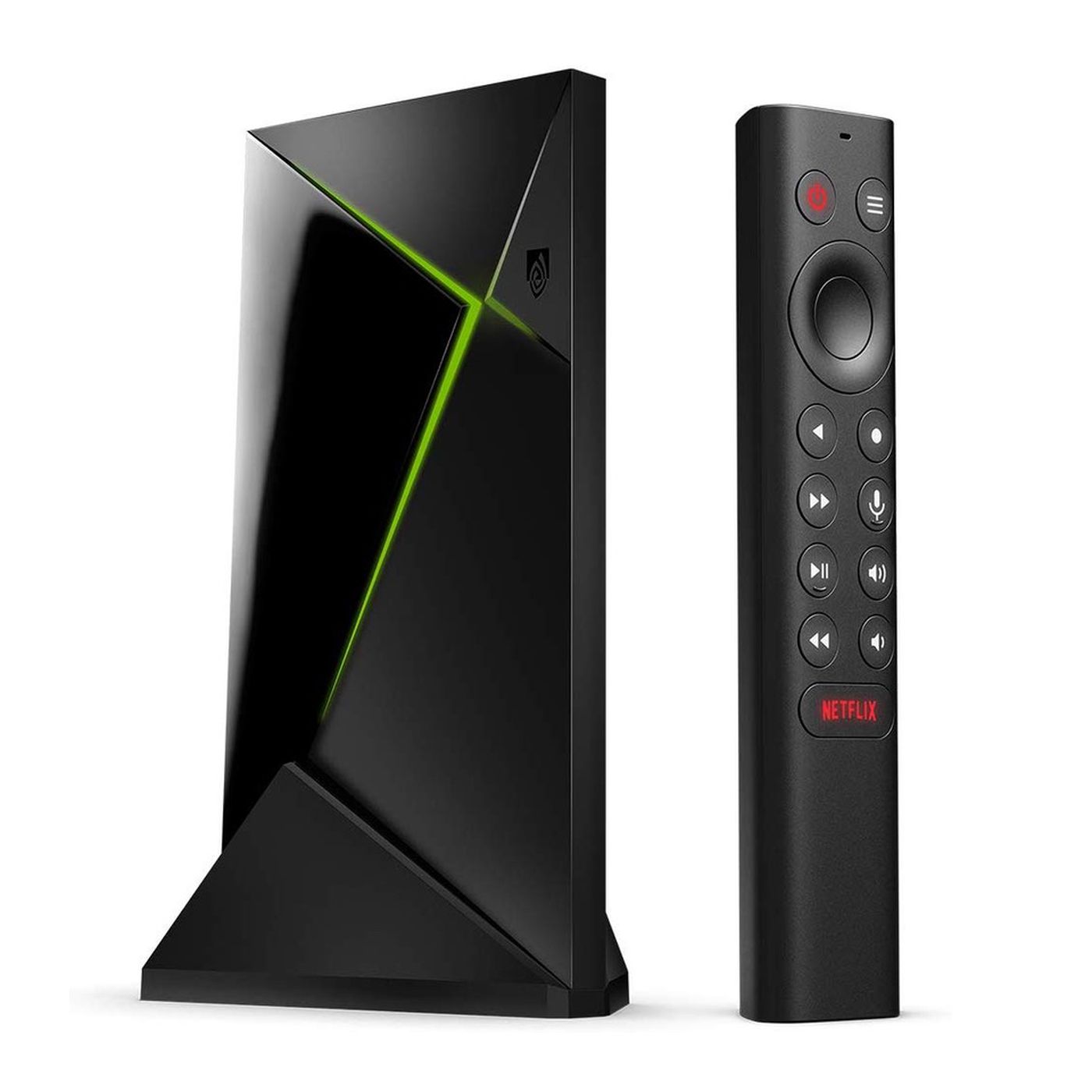 From the 2015 Shield TV to the 2017 update, the multimedia box has retained the same Tegra X1 chip – now almost out of date. On the new box, it is replaced by the Nvidia Tegra X1+ that comes with 25% better performance. Additionally, there are 3 GB of RAM and 16 GB of storage capacity.

The new remote control has an entirely new design. It is longer and has more buttons for multimedia playback. There is also a new Netflix key at the very bottom.

The standard 2019 Shield TV is a lightweight version in the form of a 16.5 cm high tube. It takes up most of the features of the Pro version. It shares the same remote control and is compatible with 4K HDR, Alexa/Google Assistant, Dolby Vision/Atmos. It’s also equipped with the new Tegra X1+ chip.

Finally, the two Android TV boxes were listed at about $200 for the Pro and $150 for the standard Shield TV. The Amazon page indicates that the Pro version has been available on October 28, 2019.

Tag: Nvidia Shield TV
Previous post Top 5 Essential Tech Tools For Freelancers
Next post What Is The Price Of A lead?
My title Page contents
Back to Top