s
HomeUncategorizedHow To Get A Job As A React Developer?

Every aspiring software developer wishes to find the ideal, well-paying, flexible tech job. If you’re a developer looking for the perfect opportunity, you’ve probably considered learning React. One of the most popular libraries in the world of front-end development.

According to the enterprise JavaScript survey. React is used as a framework by 63% of javascript developers, making it the most popular JavaScript framework ever. React is ideal for quickly creating web applications with minimal coding due to its outstanding rendering capabilities. It’s also a must-know framework for those who want to get a job as a react developer. Let’s examine why react developer jobs are gaining traction.

They are in charge of creating highly responsive web-based applications. Furthermore, they use their knowledge of JavaScript, HTML, and CSS to complete their tasks. Most of the time, React developers work as part of a team to build the system. They collaborate daily with testers, web designers, project managers, and content creators. They can work together to build a strong and efficient application.

How To Get Started As A React Developer?

If you’re interested in bridging the gap between visual aspects and server-side components of a website or web application, now is the time to get started. Learn how to build declarative user interfaces for the web with React and iOS and Android with React Native by enrolling in a job as a react developer. You’ll also learn how to use Redux to manage your applications’ state predictably.

React is an open-source library used by developers to create interactive user interfaces. This simplifies the creation of SEO-friendly websites. It is also simpler to reuse components across platforms, port existing website code to mobile apps, and improve performance on resource-intensive web applications. React can also be used when the app requires JavaScript.

Many traditional businesses recognize the importance of digitization for their organizations. They are now expanding their online presence with websites and robust applications. The tech trend has increased the demand for developers across various industries.

A job as a react developer has distinct roles and responsibilities. Full scale establishes employee standards to ensure that companies only hire the best developers. The following are the key skills and experience that a react developer should have.

As a tech worker, you must be an expert in your chosen field. In the Philippines, you will see ads for react developer jobs that include a list of technical skills. Here are some of the most common technical skills required:

Why Do Companies Prefer Using Reactjs 18?

ReactJS developers can assist you with the design and development of interactive elements for your websites and web applications. React developers typically use their knowledge of CSS, HTML, JavaScript, and other programming languages too. They are in charge of developing user-facing features for websites and applications using Reactjs 18. Developers must be able to communicate effectively. They must communicate their ideas, thoughts, and suggestions to both the team and the client. 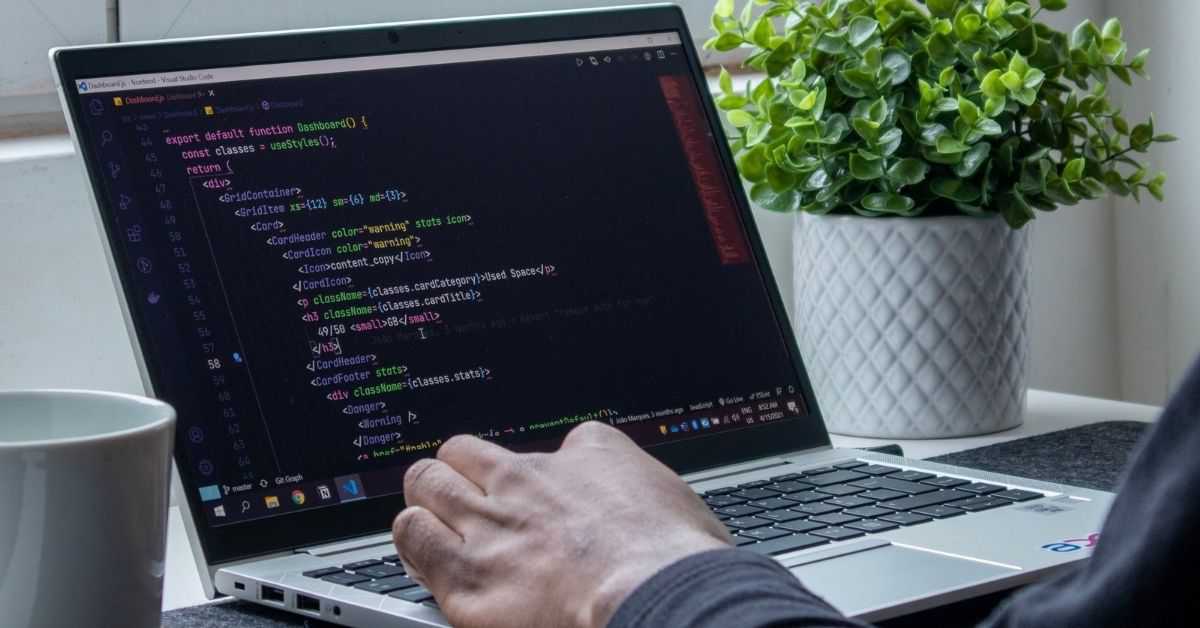 In a nutshell, React developers are front-end developers who are in charge of the features that users see on a website or application. React developers, for example, create online forms, buttons, menu bars, voice searches, and so on. React (also known as ReactJS or React.js) is a popular front-end development tool. That is why there are so many react developer jobs in the USA. Because react developers are highly valued in the industry, you should consider pursuing this career path. The technology industry is a fast-paced one. One current trend may become obsolete in the coming months. That is why developers must always stay updated with trends. A candidate who is adaptable and eager to learn is a plus for technical managers. If you are constantly learning, you will be looking for new technology or methods to employ. This quality benefits both the company and the employee. The employee gains new knowledge and skills, which raises their level. Simultaneously, the company gains new knowledge for future innovation.

The Fetch API is the most accessible way to react fetch. The Fetch API is a tool built into most modern browsers on the window object (window. fetch) that allows us to make HTTP requests using JavaScript promises easily. To make a simple GET request with fetch, include the URL endpoint to which we want to send our request. We want to make this request after our react component has been installed. To accomplish this, we make our request within the use effect hook, providing an empty dependencies array as the second argument so that our request is only made once (assuming it is not dependent on any other data in our component).

The result is not the data; it is a promise that can be used to access the data. You must return the promise from fetch and the data from your then within getData, and you must update your React code. When the component loads, the use-effect react hook replaces the “componentDidMount” lifecycle method to make the HTTP POST request. The Fetch API is a modern interface that allows web browsers to send HTTP requests to servers. The Fetch API returns a promise that resolves the response to a specific request, whether or not it is successful. Even if the response is an HTTP 404 or 500, the promise returned by fetch() will not reject the HTTP error status.

Tag: React Developer
Previous post Best Casino Apps For Android
Next post Does Ethernet Use More Data Than Wi-Fi?
My title Page contents
Back to Top