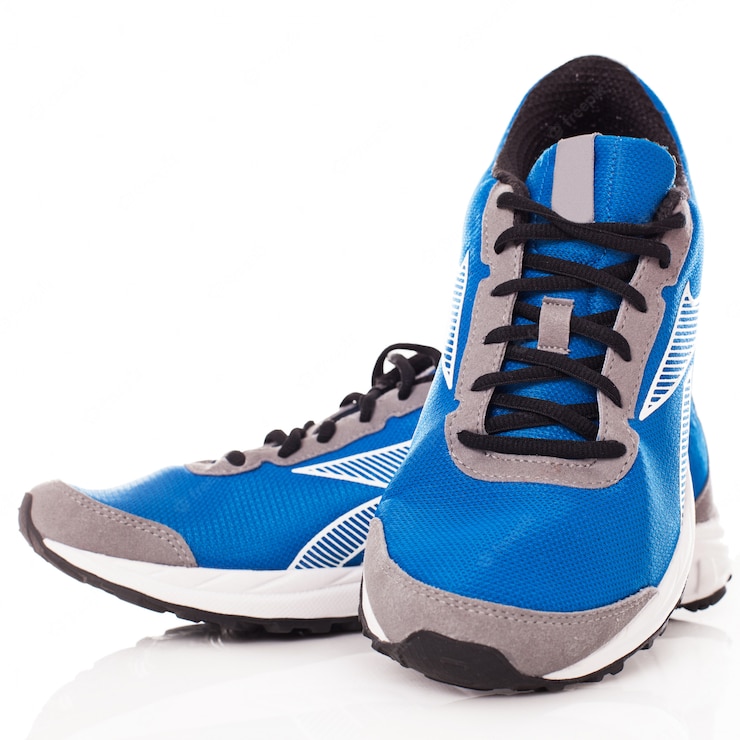 The running shoe model needs to be fixed. Pronation, motion fashionsstyleclub control, cushioning, and stability shoes? Get rid of them all.

Running shoes are built upon two central premises, impact forces and pronation. Their goals are simple, limit impact forces and prevent overprontation. This has led to a classification system based on cushioning, stability, and motion control. The problem is that this system may not have any ground to stand on. Have we been focused on the wrong things for 40+years?

I’ll start with the customary statistic of 33-56% of runners get injured every year (Bruggerman, 2007). That is kind of mind blowing when you think about it. Since there are a ton of injuries going on, let’s look at what shoes are supposed to do.

As said earlier, shoes are built upon the premise that impact forces and pronation are what cause injuries. Pronation, in particular has been constructed as the bane of all runners. We have become inundated with limiting pronation via motion control shoes. The central idea behind pronation is that overpronating causes rotation of the lower leg(i.e. ankle,tibia, knee) putting stress on the joints and therefore leading to injuries. Running shoes are therefore designed to limit this pronation. Essentially, running shoes are developed and designed to put the body in “proper” alignment. But do we really need proper alignment?

This paradigm on pronation relies on two main things: (1)over pronation causes injuries and (2) running shoes can alter pronation.

Looking at the first premise, we can see several studies that do not show a link between pronation and injuries. In an epidemiological study by Wen et al. (1997), he found that lower extremitly alignment was not a major risk factor for marathon runners. In another study by Wen et al. (1998), this time a prospective study, he concluded that ” Minor variations in lower extremity alignment do not appear conclusively to be major risk factors for overuse injuries in runners.” Other studies have reached similar conclusions. One by Nigg et al. (2000) showed that foot and ankle movement did not predict injuries in a large group of runners.

If foot movement/pronation does not predict injuries or is not a risk factor for injuries, then one has to question whether the concept is sound or working…

Impact forces are the other major scoundrel of running injuries. The thinking goes like this, the greater the impact force on the lower the leg, the greater stress the foot/leg takes, which could potentially lead to injuries. To combat this fear, running shoes, particular cushioning ones, are to the rescue. Let’s take a look.