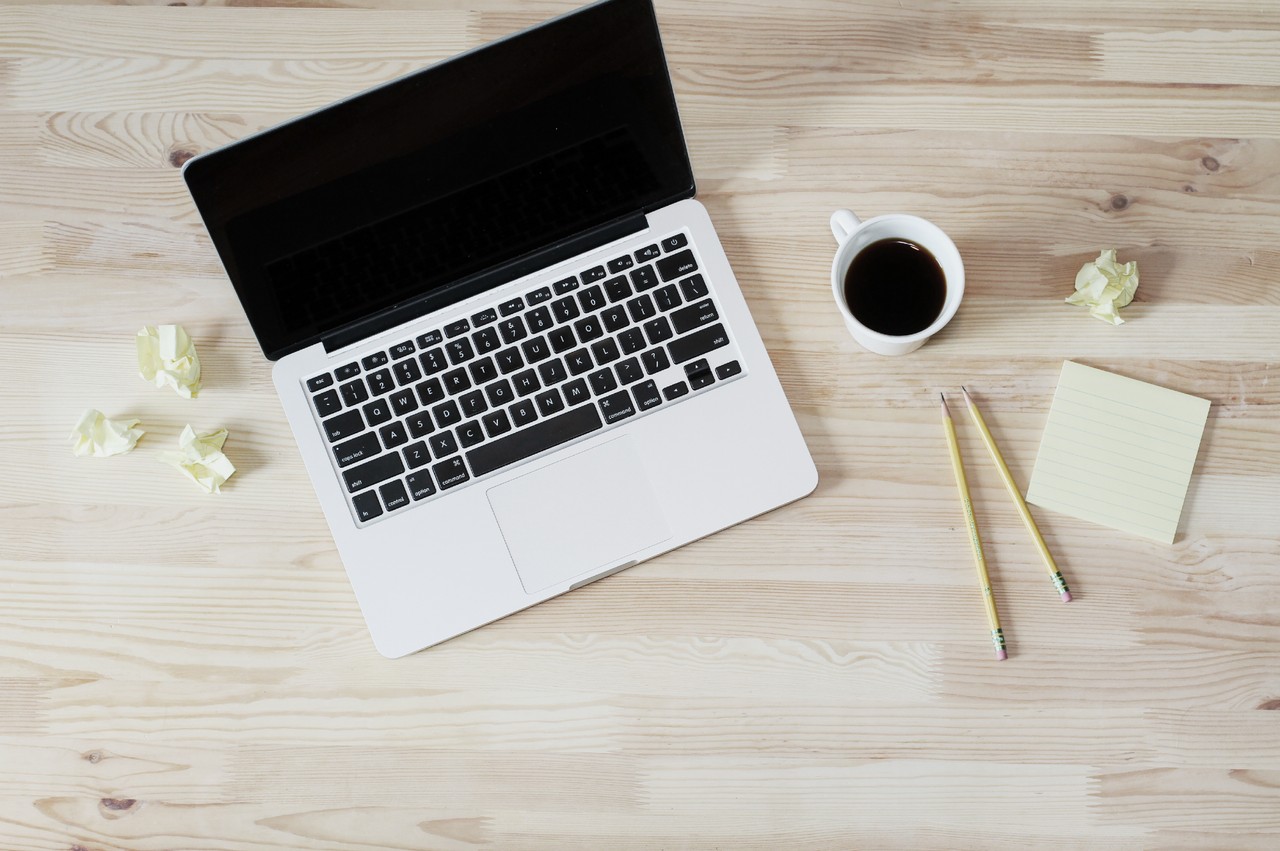 There is an old dispute between “fans” of Linux, free software, open source and those who still use the Microsoft operating system. We do not think to solve it in this post, because it is true that each one has their phobias and to taste the colors. But we would like to highlight some reasons why Ubuntu is a more recommended OS than Windows in certain aspects.

Of course you have to be objective and in the end everything will depend on why we are going to use our computer. If we want speed, stability and excellent hardware, it is always advisable to go to Apple’s Mac OS X, but I understand that the inconvenience of the price can throw more than one back. An alternative that some love and others abhor is the Ubuntu operating system.

Advantages of Ubuntu over Windows

Ubuntu is the Linux operating system and can be installed on any computer. From the first versions to the last Ubuntu 13.04 has been a great rival for the Microsoft brand. Some do not just get used to using it, or see problems due to the incompatibility with popularized programs in the Windows environment. In any case, working with this OS has some advantages: 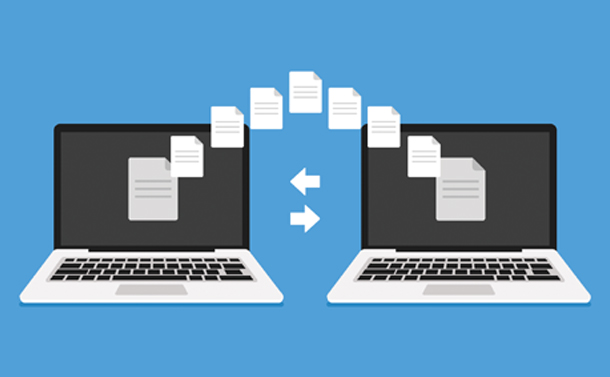 The only major disadvantage that Ubuntu presents compared to Windows is that regular users of Microsoft’s operating system take time to get used to using Ubuntu, since it is another style and has its own rules.

And you, do you like Windows or Ubuntu better? What operating system do you use on the computer with which you are reading this post?