s
HomeTechnologyWhat Features You Should Look In A Terminal Emulator 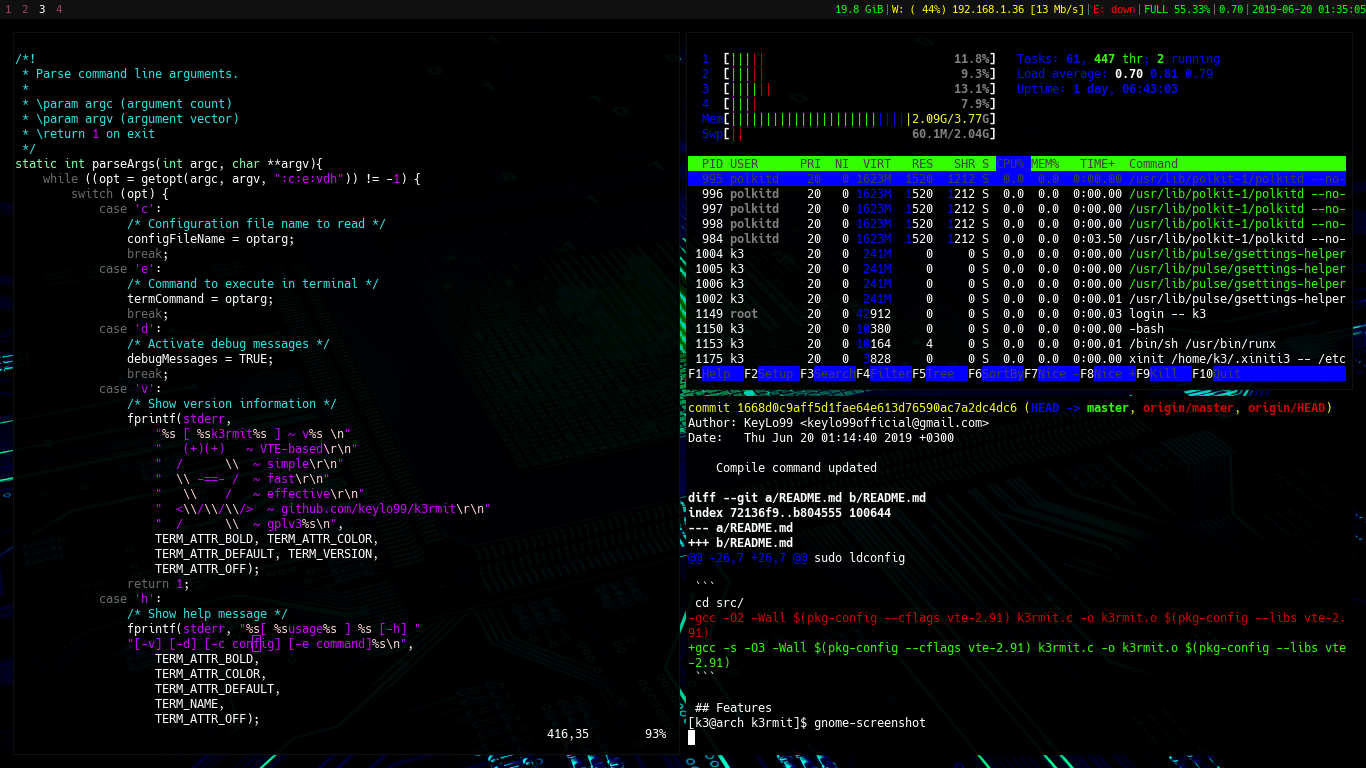 The reason why terminal emulator is required is that the computer would behave like a particular type of terminal to communicate with the mainframe. It also allows the user to access the text terminal and all its applications like CLI  (command-line interface) and TUI (text user interface) applications. These applications may run on the same or a different machine via dial-up or ssh. In Unix like operating systems, it is normal to have two or more terminal windows connected to a local line.

Before reading further, in this article, you will know about various features that you should look while looking for a terminal emulator.

What features that you should look in a terminal emulator?

As you can notice, nowadays, the most complicated task in the IT industry is getting software licence support. Although, most of the companies provide a licence for generating the revenue, and you need to update or repurchase that license, once the time gets over. But turbo soft provides various licence support for their customers. To know more about turbo soft license support visit ttwin.com.

An excellent terminal would offer you several functions and specifications, but it is always crucial to notice the most important feature, i.e., security. Always go for a terminal which provides you with a wide variety of security tools that can help your organisations extensively.

There are many terminals which allow users to set up a configuration password to prevent the non-admin people form changing the configuration settings accidentally. Also, it would be great if a program runs in full screen and control the users to access the other tabs and programs. 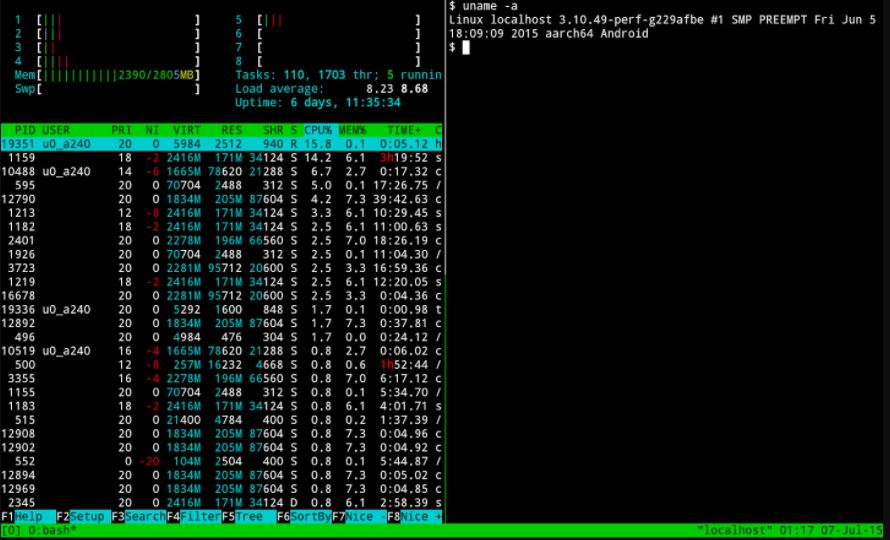 It may be possible that your current terminal does not support other operating systems. But in the market, several terminals support and are compatible with various operating systems. Also, look for a terminal emulator that support both 32-bit and 64-bit versions of OS.

What are the advantages of a terminal emulator? 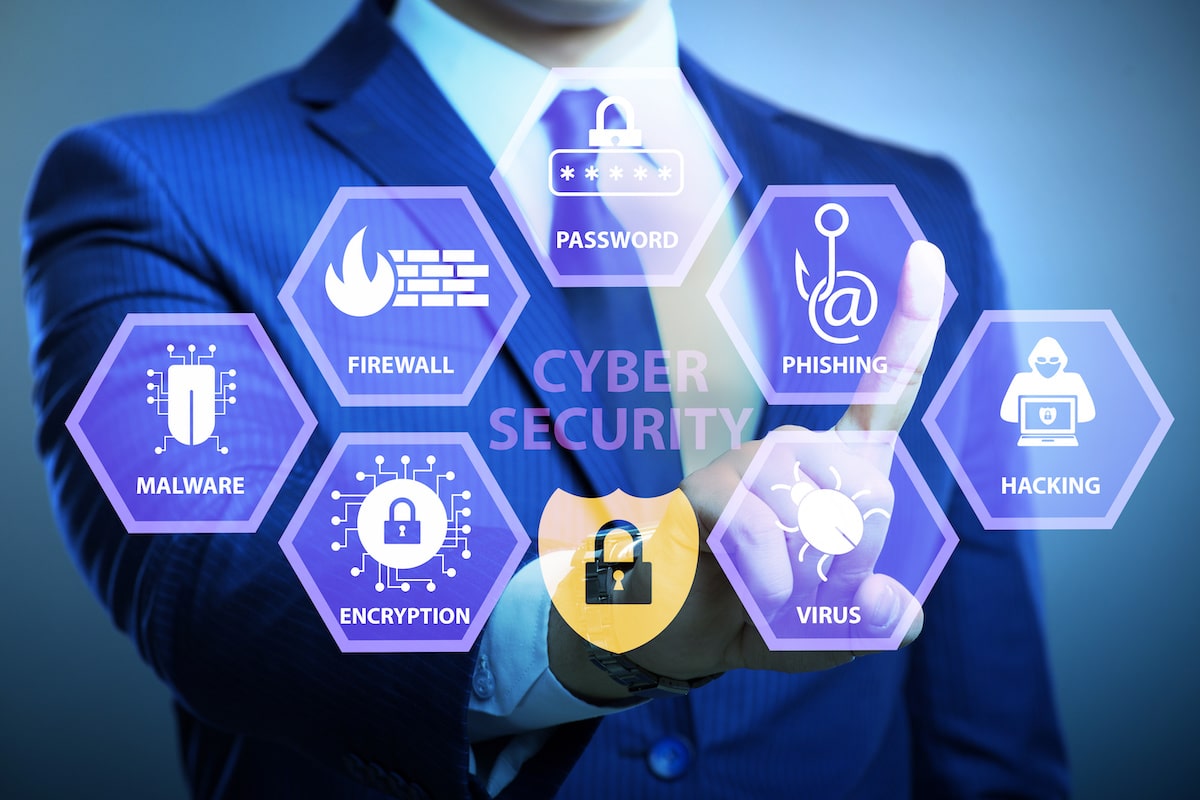