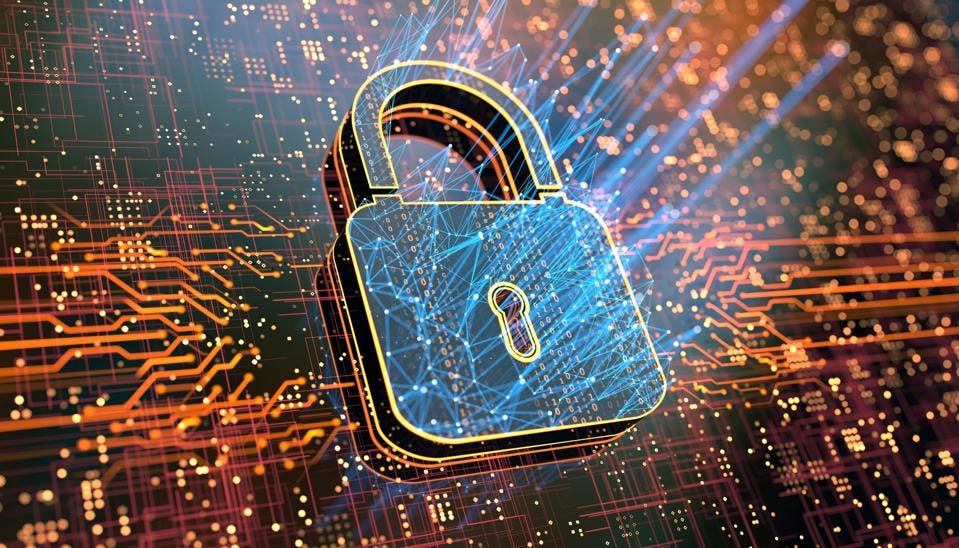 Most people are acquainted with the term Web2 as it refers to the internet version most of us know today. With Web2, users can contribute data to the Web, for example by posting content. This shift introduced new security risks as it created a way for malicious parties to compromise websites, infect content with malware, leak sensitive information and more.

Web3 is the next step in the evolution of the internet as users now not only read and contribute data, but they also own it. Web3 is all about decentralisation – in contrast to Web2 owned by centralised entities or corporations, Web3 puts the power back in the hand of individuals who build, operate and own the network.

State of Security in Web3

Web3 technology – and decentralised applications – are still in the early development stages. As so, it means not only innovation and new primitives but also security trade-offs, just like any other system. Transparency, anonymity and decentralisation – pinnacles of the Web3 world – can also be a double-edged sword. There is no centralised party to oversee or take charge of security practices; anonymity allows hackers to elude the law and run away with stolen funds; open-sourcing the code increases community contribution – but also makes it easier for malicious actors to exploit the protocol.

New challenges also create new solutions – and with the wave of security incidents that happened in the Web3 space over the years, new security solutions are coming to the market as well.

There are various security solutions in the space:

Web3 ecosystem and web3 security are inextricably linked – one cannot continue to move forward without the other. We need new security solutions and services to continue web3 space development, and at the same time the security can’t evolve without growing ecosystem of protocols and chains. As Web3 space grows at a fast pace, we will most definitely see more web3 security services entering the market in the coming years.

Tag: Understanding Web3 security
Previous post What is a Business Plan and How to Create One
Next post A New Definition of Technology – The Scientific Texts That Guide Human Activity
My title Page contents
Back to Top