s
HomeEducationUnderstand the Difference Between Average Speed and Average Velocity 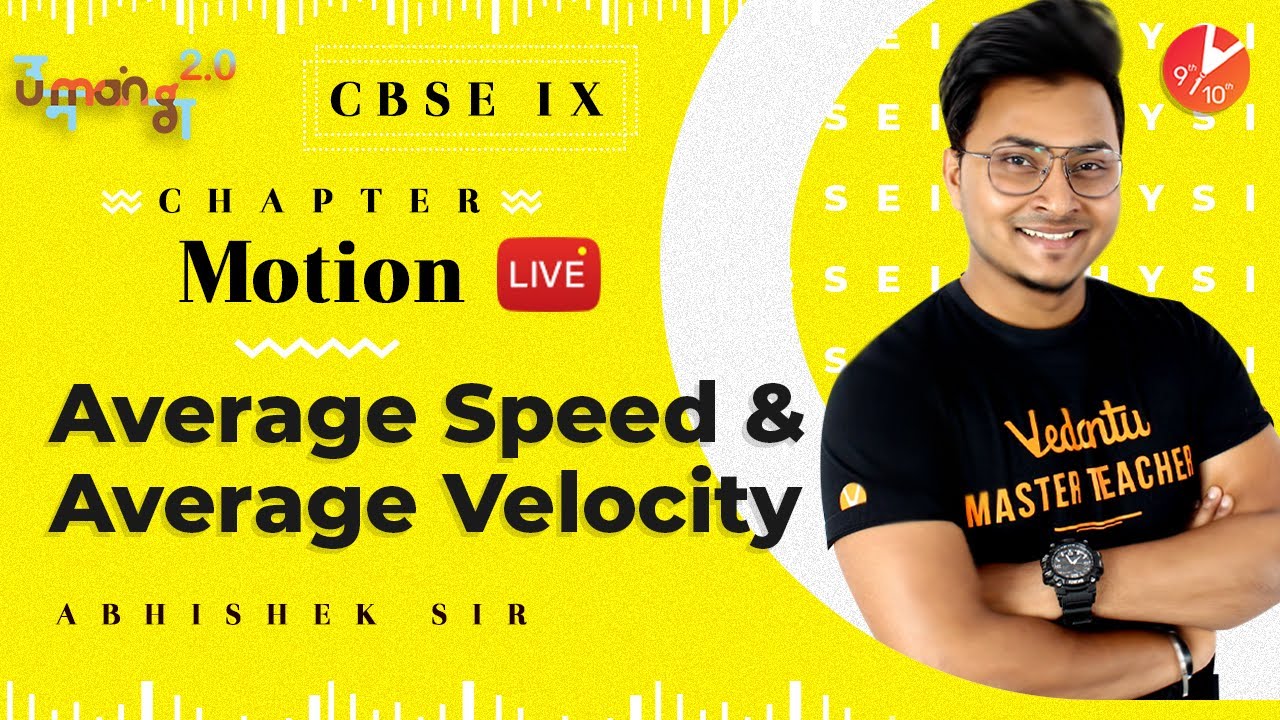 For example: if a person is walking in a park with a circular track, after completing a single round, the distance will be the total path covered which is the perimeter, and the displacement will be zero because the starting point of walk and ending point of the walk is same.

What Is Average Speed?

Average is the total distance covered by an object divided by the total time taken to cover the said distance. It provides you with an average rate at which an object can cover a specified distance in a specified time.

To understand this better, let us take a situation;

Suppose Ram is driving his car at the speed of 60km/hr, which means that Ram will change its position from 60 km in every hour of his drive.

Shyam is driving his car; he covers 90 km in 3 hours. What is his average speed? 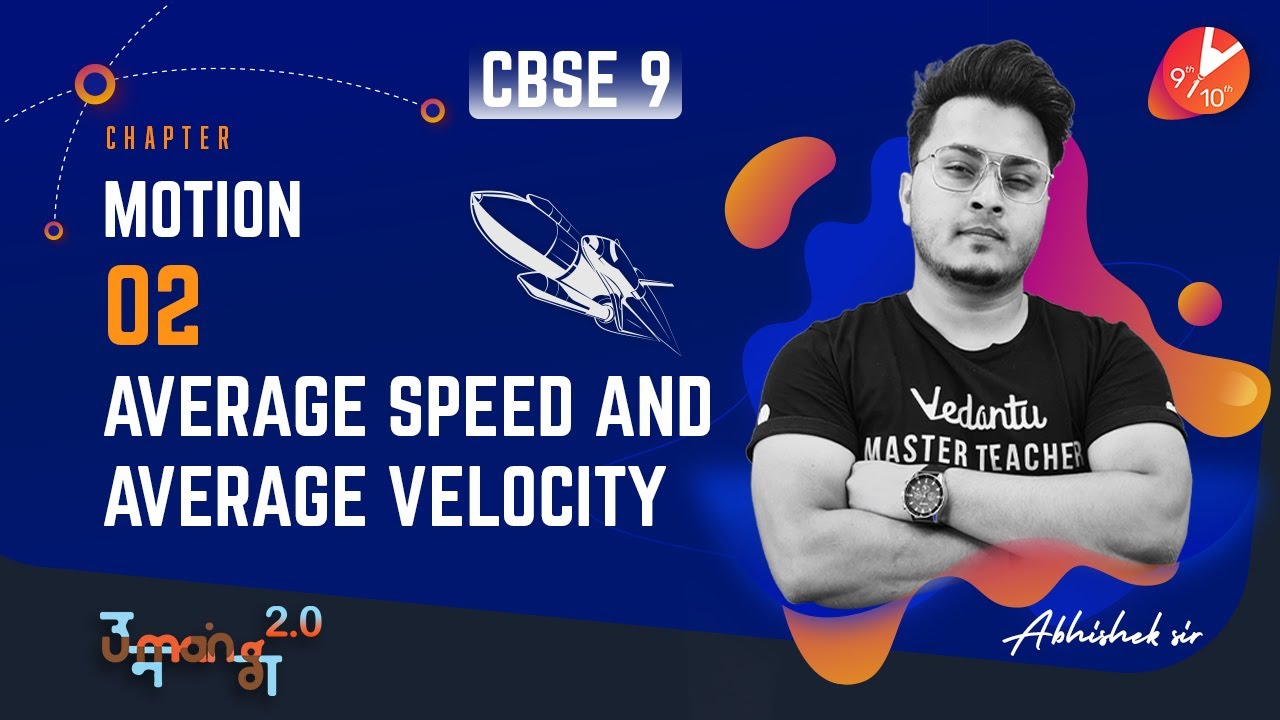 Kamal is travelling from Delhi to Agra. He drove his car at 40km/hr for 4 hours and 90km/ for 3 hours, calculate his average speed?

What Is Average Velocity?

Rohan drives his car towards 60 km north in 2 hours and then takes a U-turn and drives toward 20km south in 1 hour. Calculate the total velocity of Rohan?

A plane is flying 400 km towards the east in 3 hours and then take a turn and fly 150 km west in 2 hours. Find the average velocity?

Tag: Average Speed and Average Velocity average speed vs average velocity
Previous post Avoid These Mistakes While Preparing For Class 10 Imo
Next post Similarities and Differences Between Concave and Convex Lens with Examples
My title Page contents
Back to Top