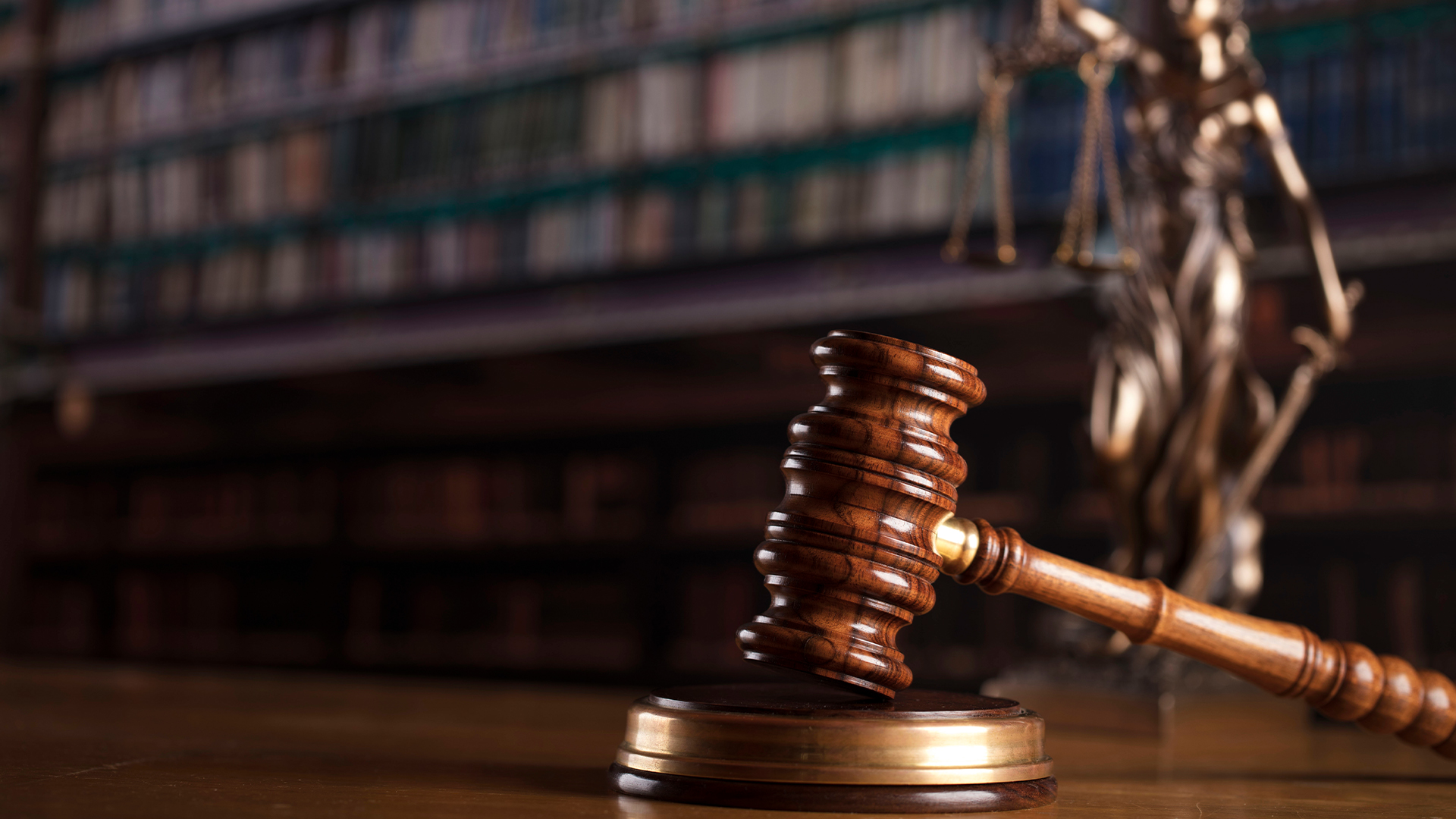 Defendant appealed from a judgment of the Superior Court of Orange County (California), which sentenced him to death after convicting him of first degree murder, attempted willful, deliberate, and premeditated murder; burglary, robbery, and false imprisonment by violence, all by use of a firearm. The jury found true the burglary-murder and robbery-murder special circumstances as to both murders and a multiple-murder special circumstance.

One early morning, defendant robbed and murdered a clerk at a convenience store and a clerk at a nearby liquor store. The court held that the trial court did not abuse its discretion in admitting into evidence the liquor store clerk’s dying declaration that the shooter was a short Mexican male who had arrived in a car. ADA attorney San Diego Although the clerk survived for 11 more days before dying, at the time he made the statement, the clerk knew he had been shot, was in great pain and on the ground in a fetal position, was fearful of dying, and never spoke again. Admission of the dying declaration, which was admissible at common law, did not violate the Confrontation Clause. The trial court’s very brief questioning of witnesses, which was authorized by Cal. Evid. Code § 775, did not constitute error because the questions were for purposes of clarification, not advocacy. The court found no misconduct in the penalty phase in the prosecutor’s reference to his special knowledge, which was brief and largely involved collateral matters, or in the prosecutor’s argument that the jury should assign little weight to evidence that the murder victim’s relatives relied on their religious beliefs for comfort.

The court affirmed the judgment.

Appellant passenger sought review of an order from the Superior Court of Los Angeles County (California), which granted judgment, following a jury’s verdict, to respondent railroad in the passenger’s action to recover for injuries she suffered in the derailment of the railroad’s train.

The trial court found for the railroad in the passenger’s action for injuries sustained in a train derailment. On appeal, the court rejected the passenger’s contention that the trial court erred in refusing to permit proof of two prior judgments, under the doctrine of res judicata, against the railroad, that resulted from other injured persons’ actions against the railroad for the same derailment. The passenger also complained that she was precluded from proving that in one prior case the railroad had stipulated to a judgment against it. The court affirmed the trial court’s finding that the railroad entered into a stipulation for a settlement and that proof of a settlement was not evidence of an admission of negligence by the railroad. The passenger was not entitled to a directed verdict because the trial court properly instructed the jury on res ipsa loquitur. The court found no error in the jury’s determination that the application of res ipsa loquitur was not met because there was adequate evidence that the railroad had used all possible due care and that the defect that caused the derailment was not discoverable despite a careful inspection prior to the accident.

The court affirmed the jury’s verdict for the railroad in the passenger’s claim for injuries that she suffered as a result of a derailment.