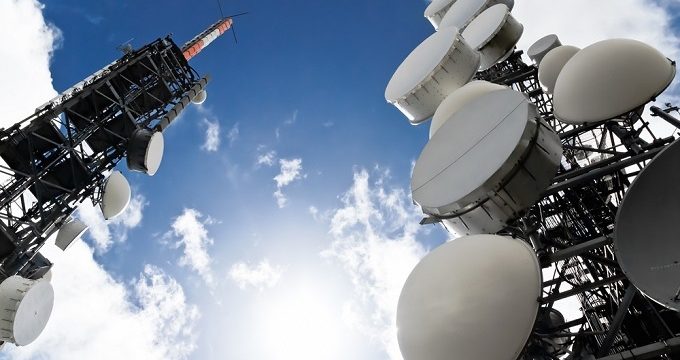 Your smartphones and other computing gadgets are under attack and do face some major risks. They have become a prime target for the cybercriminals out there. The hard luck is that many people are just not aware of it.

Tablets, smartphones and notepad have considerable vulnerabilities. And for this reason, you need to be well aware and take the vital steps to keep them from becoming a victim of cybercrimes and losing all your confidential information.

Smartphones today are extremely robust and can easily access as much confidential information as the networked computers. The contemporary mobile based platforms are incredibly capable and are frequently used by users who are on the go and in environments that are quite insecure. The sensitivity of data that is being virtually transmitted includes any set of confidential details to which only the user has access to.

Some of the other challenges that are quite unique also exist. Your mobile’s wireless signals, for instance, can get connected with a forged cell tower being operated by hackers or cybercriminals, or  which could make them  have an easy access to all of your confidential information without you even being aware of it. Moreover, in our modern society everyone’s phone geolocation, call history, and SMS, can be easily intercepted by hackers that could actually lead to big troubles.

The mobile network security problems are becoming worse. More than two million different varieties of malware are currently in existence and directed against different transportable computing gadgets. Even a single data breach, no matter minor or big, could potentially make a business go bankrupt.

Reports state that over 70 million mobile devices are physically lost each year and just 7 percent being recovered. A laptop gets stolen every fifty-three seconds. Smartphones are much easier to steal. Check out the SS7 security vulnerability report for more details.

The mobile device security perimeters, in the last few years, have been pushed back from the secure space behind a firewall to any location on earth where a user can establish a wireless connection. A Smartphone or tablet user functions outside of a secure network and the signal is “in the wild”. Unless robust encryption and network security products like Telecom Attack Discovery are being used by the telecommunication companies, any data that is being broadcasted through the air can be easily intercepted by the hackers and compromised.

The fact of the matter is that users routinely ‘sync’ their smartphones with their laptops, which is another considerable vulnerability. Both the devices can easily get infected with malware in case one or other digital hardware has been breached.

Previous post Give Your Business A Boost With Avaya Compatible Headsets
Next post How Software Development Companies In India Boost Your Business?