On 20 April 1987 PowerPoint was shipped for the very first time. Here are five amazing facts about the stalwart presentation software that you may not know. 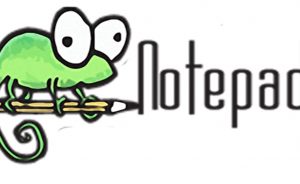