s
HomeTechnologyHow Much Does a VPN Cost? Is it Better to Get an Expensive One? 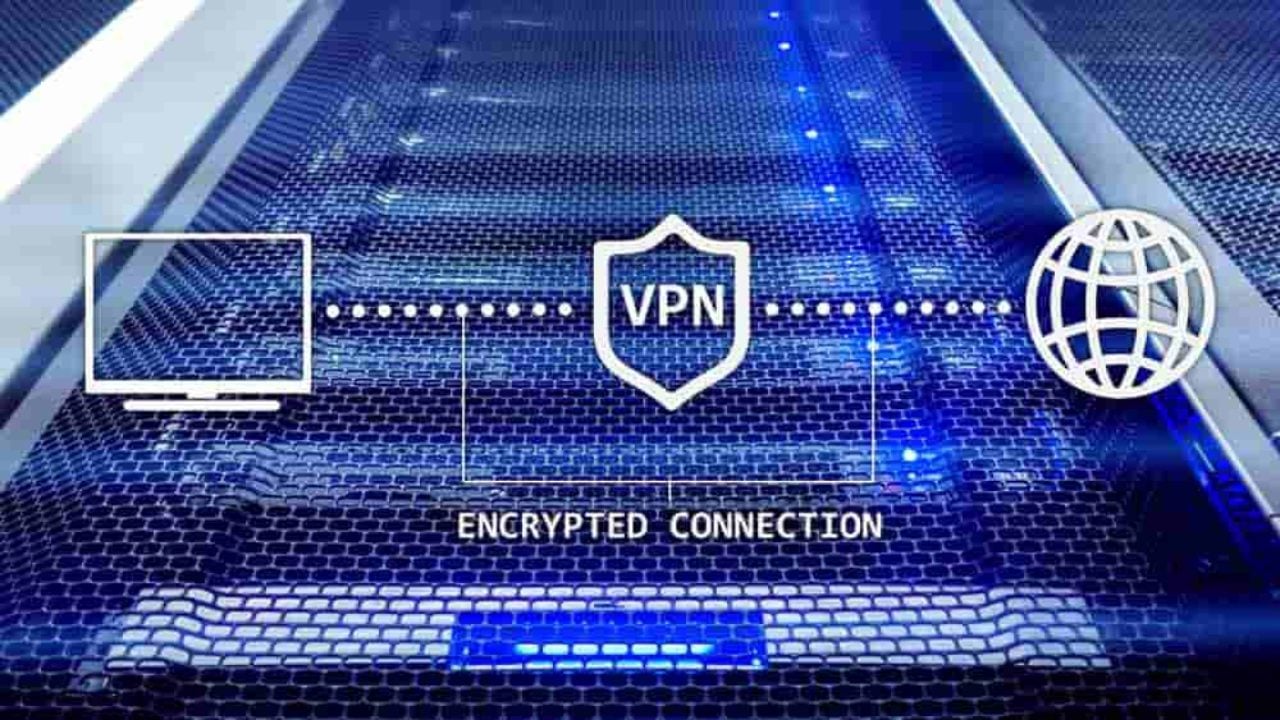 If you’re not familiar with a Virtual Private Network and everything that’s related to it, there are a few things you need to think about when investing into one. According to research, one of the most commonly asked questions is “How much does a VPN cost?”

There’s more than one view concerning the cost of a VPN, since prices and features often vary from provider to provider. So, in this guide, I’ll be ushering you through the standard prices of a VPN, and how much it should cost in relation to its overall performance.

But before we begin, let’s take a simpler approach to understanding what a Virtual Private Network is, and how it’s used. This will allow you to have a better understanding of how much a VPN should cost.

What is a VPN? How Does It Work?

In simpler terms, a VPN is a software designed to secure your device, data, and your connection from software to the internet. It plays the middle support, offering a great deal of military-grade encryption and other advanced features that go well with insecure in-built security that a device comes with.

For instance, an iOS phone already come pre-prepped with a strong security infrastructure, but it’s not strong enough to anonymize your activities over the internet, or to block malicious threats.

When paired with a VPN, the security is strengthened. Other than that, a VPN offers a variety of network coverage, allowing you to access geo-restricted streaming services like Netflix or Disney Plus, from anywhere in the world, which a streaming device on its own can’t offer.

How Much Does a VPN Cost? Is it Better to Get an Expensive One?

Keeping all that in mind, the cost of a VPN needs to be in line with the features it offers, since it’s a fact that not all providers are the same, nor are all reliable enough.

A VPN’s monthly price costs between $5-12.99/mo. Some may assume that because $5 is cheaper than $12, the VPN itself is weak, while the $12 provider might work better. That’s a complete VPN myth. There are situations where users look for a cheap VPN, and land one that offers a $12 monthly price and a $5 or less price tag on yearly and biennial packages. The packages are always the best and most affordable options.

So to answer that question, no, an expensive VPN isn’t what’s important. What’s important is the features and performance. It needs to be able to match up with the price, and the outcome always varies.

However, if you’re looking for a cheap VPN that offers a great value for your money, you need to look for other aspects beyond just the price, like:

Tag: cheap VPN vpn
Previous post How To Give Your Home A Luxurious Look?
Next post Pros and Cons of Streaming Platforms
My title Page contents
Back to Top