If you have a web application, chances are that security is a top priority for you. But there are different ways to test your app for vulnerabilities and it can be difficult to decide which solution will work best for your needs.

Dynamic Application Security Testing (DAST) and Static Application Security Testing (SAST) both serve the same purpose but use different approaches. In this blog post, we’ll discuss the differences between DAST and SAST as well as their advantages and disadvantages so you can make an informed decision about which one would be better suited for your needs.

Dynamic Application Security Testing – What Is It?

DAST security testing aims to identify vulnerabilities in an application. The way it works is by automatically scanning the source code, network traffic, and actual running applications for specific vulnerability signatures. These tests are typically performed from outside the organization’s firewall so they can be done without compromising your website or app’s performance during tests.

Here’s why DAST is so important. First, it can help you find vulnerabilities that may not be found with other types of testing. Additionally, because it’s done from outside the firewall, it can identify vulnerabilities that are not exposed to the public internet. This makes it an ideal solution to test internal applications or networks for any organization that needs them. Tools for DAST include Astra’s Pentest, Netsparker, Acunetix, and more.

What is Static Application Security Testing?

If DAST detects issues with your app, SAST which is also known as ‘white box testing’, will provide you with more details about where those problems lie. This solution involves actually going through your source code line-by-line to see if there are any coding errors that could lead to potential breaches later on. Unlike dynamic techniques which check how to secure apps run in real-time, static tools don’t require running the app and are executed on the code itself.

Static Application Security Testing is an important part of application security just as much as DAST is. The major advantage of SAST lies in the fact that it can find vulnerabilities in source code before the app goes live. This means you can fix these vulnerabilities before they become a problem and potentially cause damage to your business. Additionally, because SAST only looks at the source code, it can be used for internal applications and networks as well as public-facing ones. Tools for SAST are Veracode, Appscan, and WhiteHat.

DAST vs SAST: What’s the Difference?

So now that you know about each type of testing let’s take a look at some of their differences so you can decide which one is right for your organization.

First off, DAST and SAST use different approaches to find vulnerabilities. DAST simulates an outside attack by testing the application from the perspective of a hacker or cybercriminal whereas SAST analyzes code from within your network to find problems that may be overlooked when looking at traffic patterns and user activity.

Another difference is how each solution works with different technologies. For example, DAST can work well with web applications but is not as effective with mobile apps. Static testing, on the other hand, can be used for both web and mobile applications equally. Web security testing has evolved as an important component in the Software Development Life Cycle (SDLC), requiring developers to consider security as they design the application. Additionally, because it’s done from within your network, SAST is a good option for internal applications that you want to test. 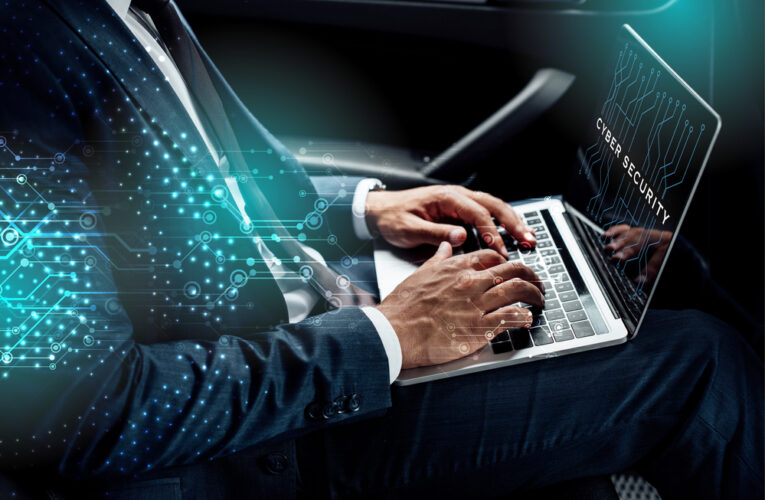 The final difference between these two solutions has to do with the time they take for the process, i.e, time frame. DAST is a more reactive solution in that it finds vulnerabilities after the fact. Static testing, on the other hand, can find issues before an app goes live. This makes it a more proactive approach to application security.

Which Solution Is Better for You?

Both DAST and SAST have their advantages and disadvantages, so it ultimately depends on what your specific needs are. If you’re looking for a solution that can scan an application while it’s running and identify any potential vulnerabilities, then DAST is the better option. However, if you’re more interested in finding coding errors that could lead to security breaches, then SAST is the better choice. Whichever solution you decide on, make sure to always keep your applications up-to-date with the latest security patches to ensure the best protection against attacks.

Let’s navigate through the advantages and disadvantages that occur from opting for either DAST or SAST.

Advantages and Disadvantages of DAST

Here are the advantages and disadvantages when it comes to using DAST in application security.

Advantages And Disadvantages of SAST

Now that you have taken an account of the advantages and disadvantages of DAST, let’s do the same for SAST so that you are equipped to make a fully informed decision for your application security needs.

If you are looking for a quick way to get started with automated security testing, DAST is the best option. It gives you an overview of your company’s network and lets you know where there might be vulnerabilities that need attention. However, if you want more in-depth information about how to secure your assets or have compliance requirements that require additional documentation, then SAST may be the better choice for your organization. Neither type of test will provide perfect coverage on its own; however, when used together they can help ensure maximum protection against cyber threats. When choosing which type of security audit tool is right for your business make sure it fits within both budget constraints as well as regulatory mandates before making any final decision!

Tag: DAST DAST and SAST Web security testing
Previous post How To Decorate A Clear Backpack?
Next post The Primary Purpose of CART Services
My title Page contents
Back to Top