For many people, video games are a source of entertainment. When looking to kill some time or when travelling from one place to the other, many people nowadays play video games on their mobile devices. Even on special occasions with family and friends, many people actually do spend much of their time competing against each other in video games. Such is the influence of video games that 90+ percent of all smartphone users do have one or more video games installed on their devices. However, while this is the case, it’s not everyone who manages to get all the latest video games. Some fail owing to a lack of funds to purchase games while others fail owing to a lack of knowledge of where to download the games from. If you find yourself in the latter group, then this article is for you.

Arguably the best platform to download your video games today is on Steam. Steam is primarily a PC game distribution service but thanks to the creativity of some developers, you can also use the Steam service on your mobile device. The beauty of Steam is that gamers can download both paid as well as free games. As such, even if you are low on funds, you can still find a game to play on this platform. Another beauty of Steam is that is hosts literally thousands of video games hence there is a game for every gamer from those who love stealth-based games, action adventure games to those who love anime themed video games. Some of the popular titles that one can download on Steam today include Counter-Strike, Left 4 Dead Series and Dota 2. For more games available on the Steam platform, click here. 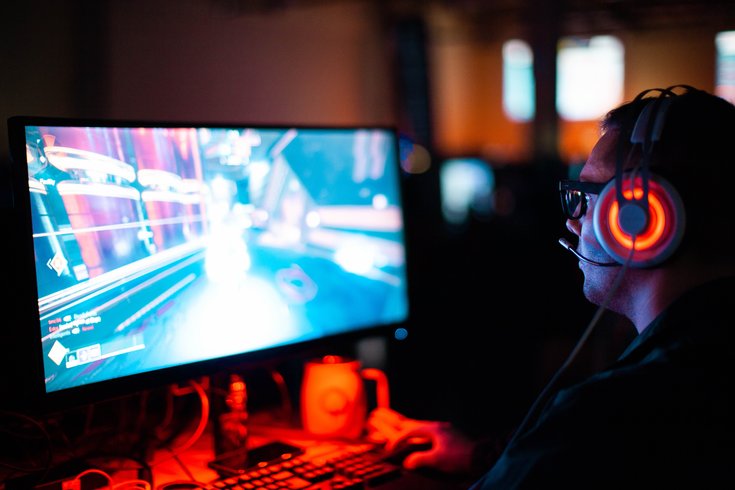 Green Man Gaming just like Steam is a game distribution service. However, though it’s primarily built for PC users, mobile device users can also use Green Man Gaming to download video games. Green Man Gaming in comparison to Steam does offer fewer game titles but still, there are over 5 000 PC games to download hence there is a game for all types of gamers. The beauty of Green Man Gaming lies in the fact that it offers some highly lucrative discounts. While it’s difficult to find huge discounts for newly released games, all games which are 6 months (plus) old will have some really incredible discounts, sometimes rising all the way up to 75 percent.

GamersGate is another PC game distribution service. However, in recent times, it has become mobile compatible meaning that gamers can also access the GamersGate platform on their mobile device. GamersGate literally has thousands of games on offer (5 000+ games). The beauty of GamersGate is that over half of the games on offer are available for free download! For paid games (with the exception of newly released games), gamers will receive huge discounts when they purchase them at GamersGate. GamersGate also does offer pre-orders for new video games.

Tag: Video Games
Previous post How To Enjoy Formula 1 Streaming For Free
Next post The Steps of the Games’ Design and Elaboration
My title Page contents
Back to Top