s
HomeGame10 of the Most Popular Mobile Games 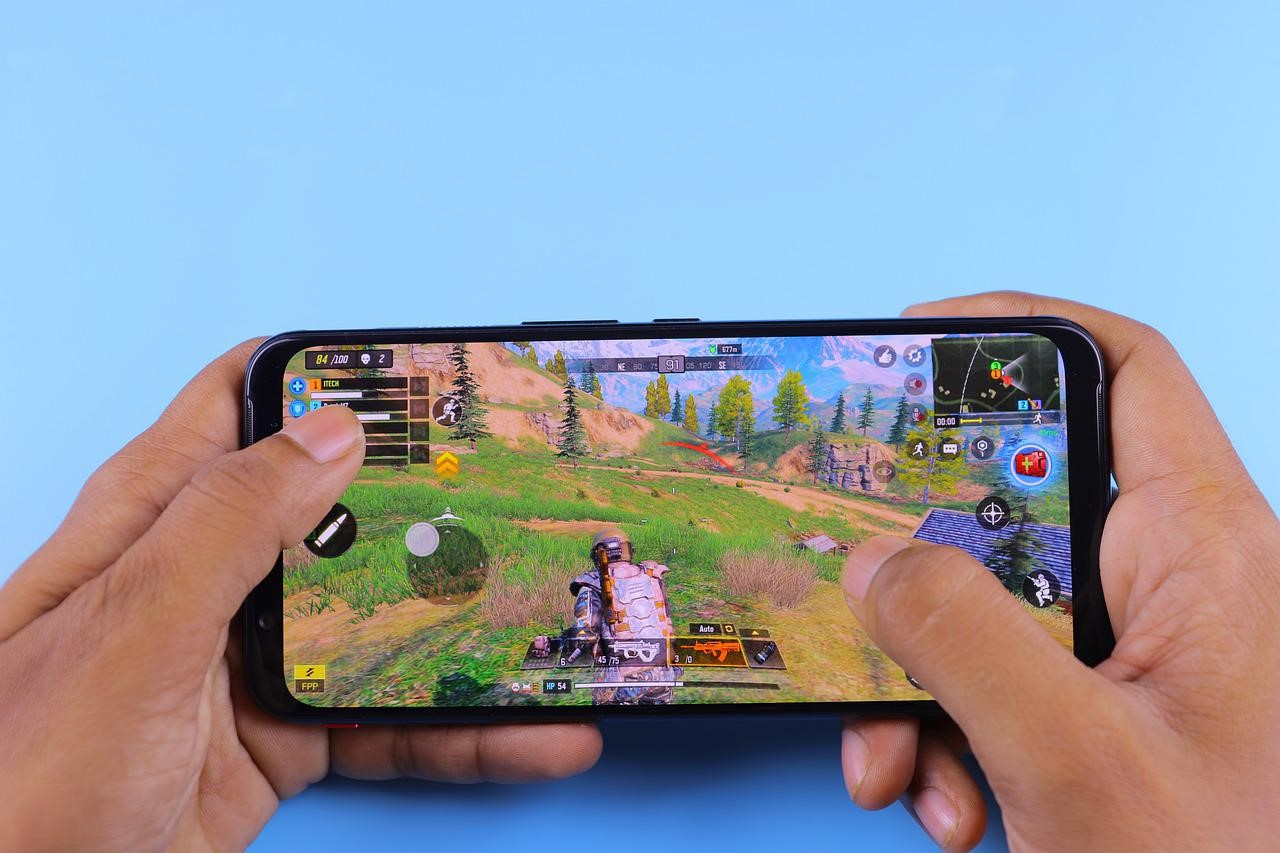 In the world of mobile gaming, there are few things as universally popular as games. Whether you’re a seasoned gamer looking for something new to sink your teeth into or someone who’s just getting started, there’s a mobile game out there that’s perfect for you, and with so many games to choose from, it can be hard to know where to start.

Never fear, though! We’re here to help. Below, we’ve compiled a list of 10 of the most popular mobile app games. Whether you like to play a fast-paced game like Jetpack Joyride or Hearthstone, one of the most influential card games ever, we’ve got you.

First on our list is Candy Crush Saga, a game that’s loved by millions all over the planet. Available on pretty much any mobile device, the game has taken the mobile gaming world by storm, and its simplicity is its biggest asset. With its easy-to-understand premise and, at times, challenging gameplay, Candy Crush Saga quickly became a fan favorite and is loved by millions of players even today, to the point where new levels are still being released in 2022.

Next is Clash of Clans, a world-building strategy game in which players have to build their village so that it can defend itself from attack before then being able to launch attacks of its own. The game is simple, but it sucks you in quickly, throwing you into the action and giving you the ability to battle or team up with your friends online. It’s still played by people all over the world despite being out for a good while, showing how fun the game is.

Another simple but fun game, Fallout Shelter takes place in, you guessed it, a shelter that houses your villagers. As you progress through the game, you can make upgrades and improve the lives of your inhabitants, thereby attracting more people who want to live in your shelter. With its fun gameplay and interesting curveballs, Fallout Shelter is great if you want to pass some time and have a bit of fun. 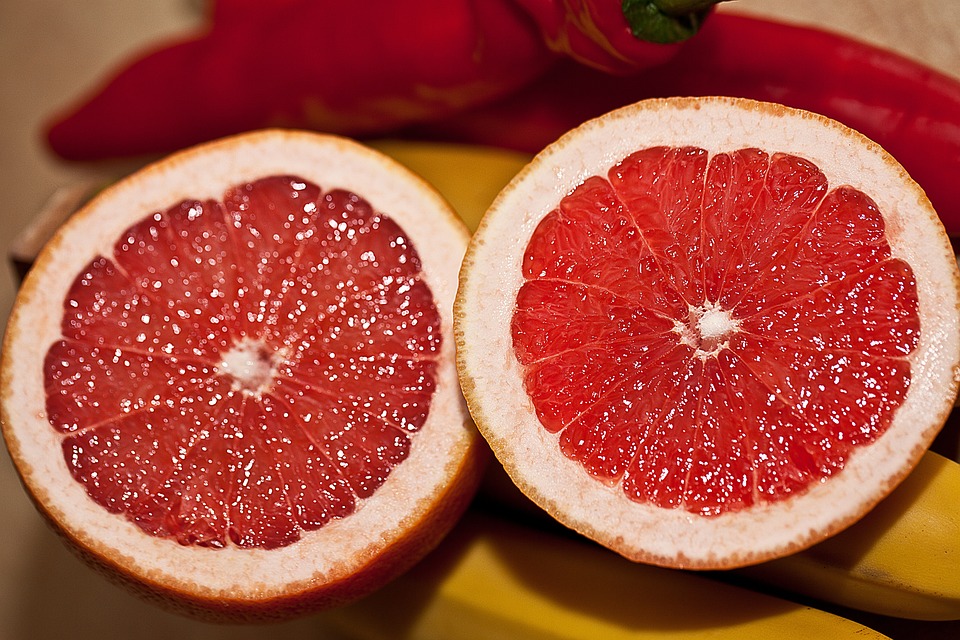 If slicing fruit is what you’re after, Fruit Ninja is the perfect game for you. Probably the easiest game to play on this list; it really does what it says on the tin, requiring players to slice fruits that are thrown across the screen. The challenge is to make sure you dont miss anything whilst avoiding the bombs and traps thrown into the mix. We’re sure you’ve played it before, but do you remember how fun it was?

Hearthstone is a card game set in the Warcraft universe. Using the cards that you have in your collected deck of characters, players are tasked with battling against their opponents and finding a strategy that works best for them. The charm is that any Warcraft player will recognize the characters, so will have an idea of what their special powers are. Despite first being released in 2013, the game is still played today and is continually updated by the developers.

If runner games are what you want, Jetpack Joyride is perfect for you. Playing as the fun but mysterious character Barry Steakfries, your task is to escape from the lab with your super powerful jetpack, avoiding any hazards that may come your way. With its simple controls and fast-paced gameplay, Jetpack Joyride is perfect for anyone looking for a quick adrenaline rush.

Fortnite is a battle royale-style game where players compete to be the final man (or woman) left at the end. It’s been around for a short while but has really taken off in popularity in recent years, with hundreds of millions of players now playing the game on a monthly basis. Although it’s free to play, if you really want to succeed, you’ll likely need to spend your hard-earned money on exclusive DLC packs. 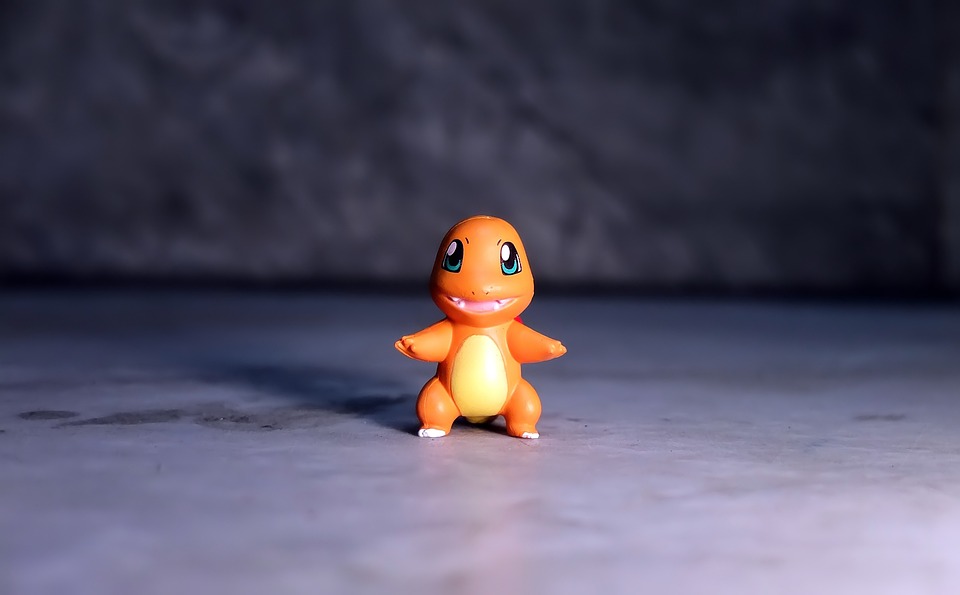 Pokemon Go is a location-specific AR game where players catch virtual Pokemon in the real world. Massive since it first came out in 2016, the game has been played by over a billion people, putting into context just how massive of a game it is. This mobile gaming classic is still very much alive in 2022, proving that innovative gameplay will help keep players engaged and interested.

Like Fortnite, PUBG is a battle royale genre mobile game that’s also available on consoles. PUBG seemed to become popular first but with both games being super popular, now and when they were first released, why not give them a try? If you want something a little more realistic than Fortnite, PUBG might be the perfect game for you. If you need more convincing, PUBG also won Google Play’s Best Game award in 2018.

While it’s no New Horizons, Pocket Camp is a super fun game that will have Animal Crossing fans feel right at home. It’s a mobile simulation game that’s got all the charm that you’d expect from an Animal Crossing game, without the need to have an expensive handheld console. It’s been played and loved by millions, and we think you’d have great fun playing it.